This channel provides Gstarsoft Tips & Tricks, in order for you to better use Gstarsoft.

How do I customize command shortcuts easily and faster

A faster way to invoke a command is customize its shortcut. The CUSTACC command allows you to customize, delete or modify existing command shortcuts. To access this command go through the menu bar, under tools, select customize and choose Shortcuts Customize. After that, the shortcut customize window will pop up. As you can see, there is a list of shortcuts command that you can easily modify, delete or even make a new one over an existing one. 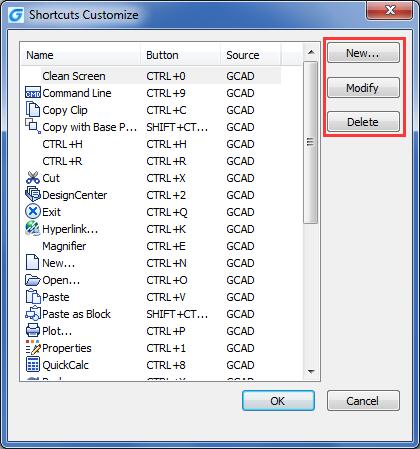 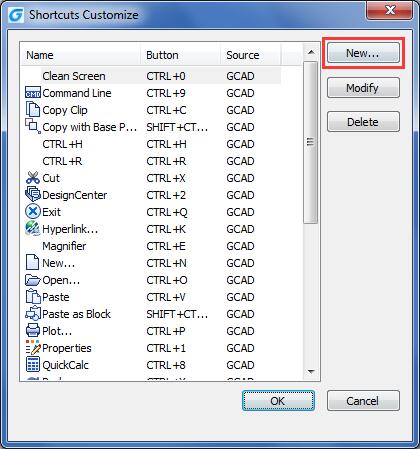 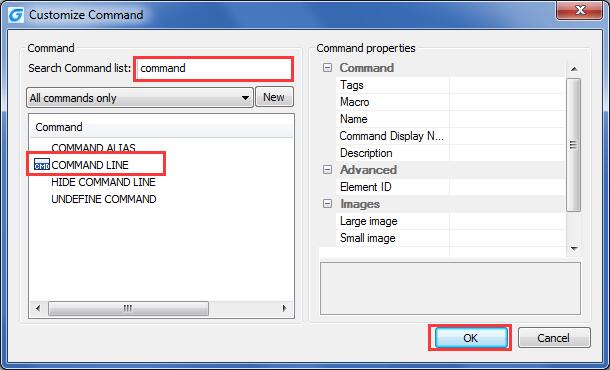 Then the set shortcuts window will pop up. You can use shortcut key combinations. For example, you can press ctrl and input G. 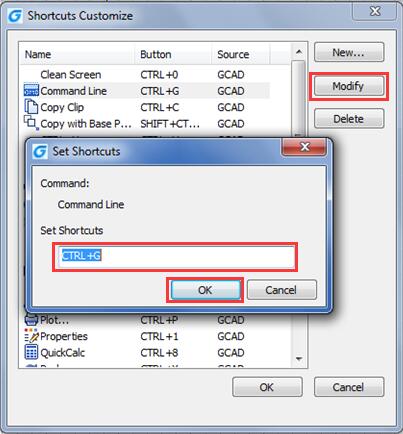 If you want to delete a created shortcut command, invoke the command CUSTACC,  select the command and press delete button from the Shortcut Customize window. 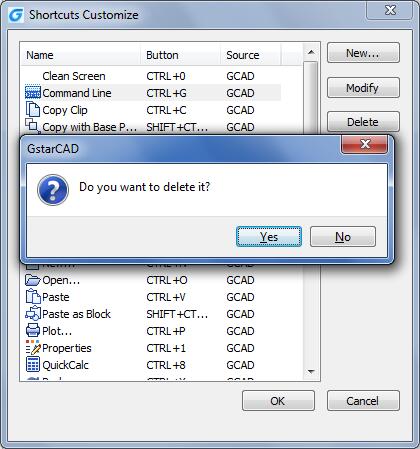 Where can I find the command alias How do I save time converting files layers with Layer translator
Subscribe for expert design tips delivered to your inbox.
Subscribe
By signing up,you agree to our Terms of Use and Privacy Policy.We may use the info you submit to contact you and use data form third parties to personalize your experience.
YOU MIGHT ASLO BE INTERESTED IN